What is Elliott Wave theory?

The Elliott Wave Principle, named for its discoverer, Ralph Nelson Elliott, quite simply measures how groups of people behave. One of the easiest places to see this phenomenon at work is in the financial markets, where changing investor psychology is reflected in the form of price movements. While it had been thought that traders behaved in a somewhat chaotic manner, R.N. Elliott discovered they actually traded in repetitive cycles, which, it turned out, were the emotions of investors as a result of outside influences. 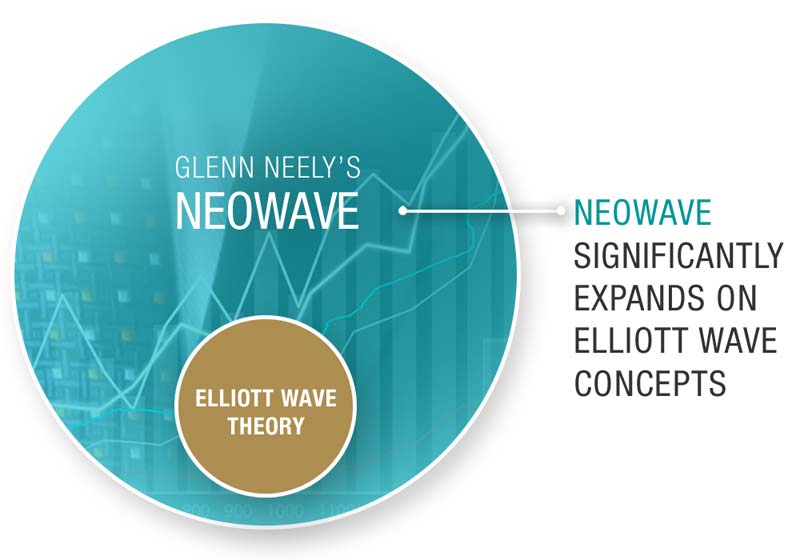 The up-and-down swings of the mass psychology always showed up in repetitive patterns, which were then divided into patterns that R.N. Elliott named Waves. His Wave theory went on to reveal that if you can identify repeating patterns in prices – and figure out where those repeating patterns occur – then you can predict where the market is heading. 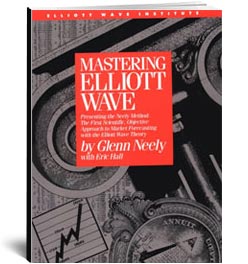 For the most part, orthodox Elliott Wave is based on intuition. On the other hand, Glenn Neely's Elliott Wave analysis techniques offer a logical, scientific, and objective approach to Wave forecasting – a proven approach that results in more accurate forecasts.

Elliott Wave expert Glenn Neely self-published his first book, Elliott Waves in Motion, in 1988. Based on its impact and popularity, he significantly revised that book, re-releasing it in 1990 as Mastering Elliott Wave - Presenting the Neely Method: The First Scientific, Objective Approach to Market Forecasting with the Elliott Wave Theory (published by Windsor Books and available in electronic form at Amazon.com and iBooks).

This trading advisory service is ideal for traders who want expert guidance, as well as busy professionals (including money managers and brokers) who don't have time to design their own trading strategies.

With a focus on effective trades and risk control, subscribers experience an uncommon level of detail and specificity.

Glenn Neely has spoken at international financial conferences, has been interviewed by the media, and has been published in multiple trade publications, including:

NEoWave's professional staff members are responsible for a variety of services to support our customers and our business operations. Please contact us if we can help you. 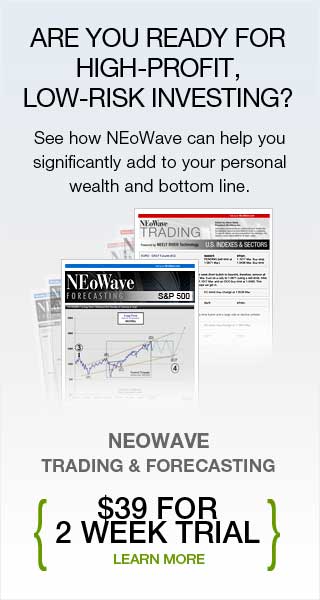